What is equal pay and how can you protect it? 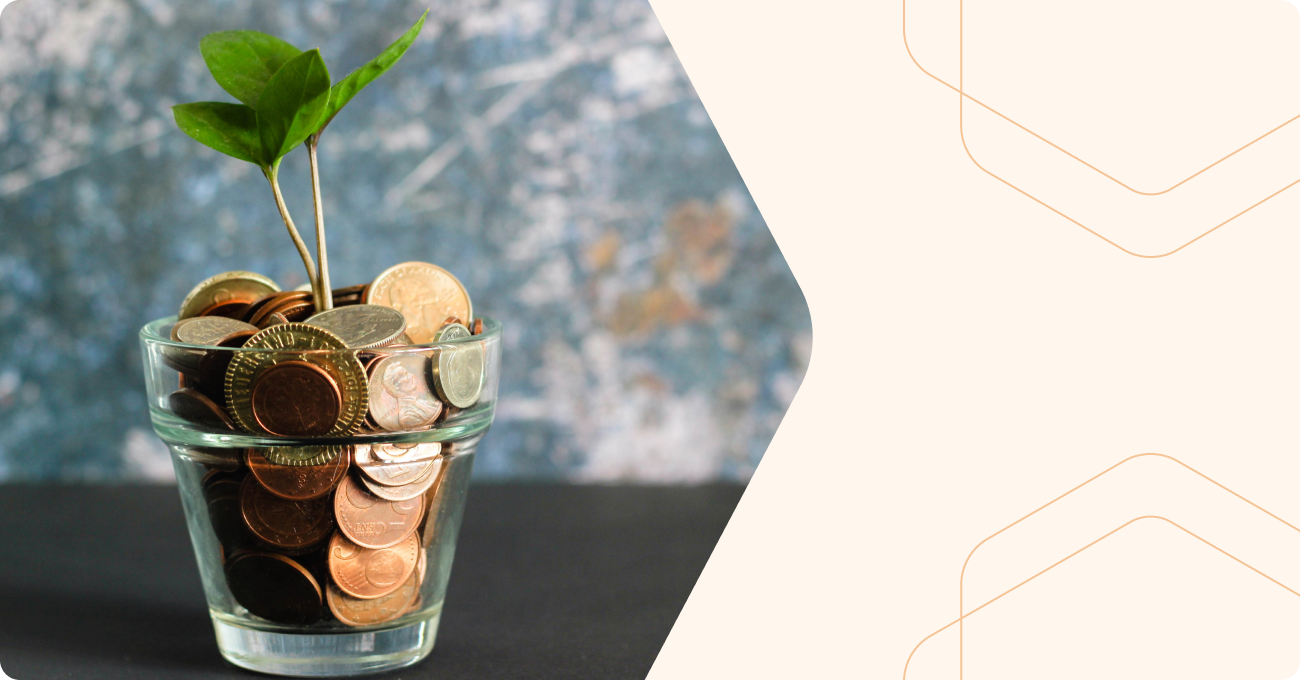 Equal pay for equal work has long been a slogan for equality and is even protected by law in the UK. But that doesn’t mean that pay inequality is a thing of the past. This post outlines some common ways pay inequality can seep into your company, and how to protect equal pay.

What is equal pay?

Equal pay means that people performing the same work must receive the same pay. In the UK, equal pay has been protected under law for over 50 years under the 1970 Equal Pay Act. But just because it’s illegal to differentiate pay based on gender, ethnicity, or any other protected characteristic, doesn’t mean equal pay is guaranteed in every workplace.

Pay inequality happens everywhere. BBC journalist and host of NewsWatch Samira Ahmed received £440 per episode, while the BBC paid her male colleague Jeremy Vine £3000 per episode for hosting Points of View. That’s a £2560 difference for performing the same role on a similar show. In 2020, an employment tribunal ruled that the two presenters performed equal work and were entitled to equal pay. Since the settlement, the BBC has given 700 women employees pay rises.

Pay inequality isn’t just a problem for the media industry. In fact, many of today’s common recruitment, compensation and progression practices used in tech and beyond can introduce pay disparities without you even realising it.

It’s important to know the difference between these two concepts.

Equal pay means equal compensation for equal work. Many factors come into play when defining ‘equal work’. Broadly, equal work is work that has equal value, involves similar tasks and requires similar knowledge, demands and skills. To conduct an equal pay audit, you usually need an expert to map out people’s roles and gauge whether two people should have an equal salary.

Pay gaps however are the average difference in pay between two groups, for example, men and women. If you have pay gaps in your company, it doesn’t necessarily mean you’re paying people different salaries for the same job. Pay gaps usually signal that you have a higher concentration of one group in more senior or higher-paying roles. You’ll still want to pay attention to pay gaps, as it suggests a lack of diversity across different roles or seniority levels in your company.

It’s incredibly hard to gather data on equal pay in the UK, since there’s no framework to compare salaries across similar jobs and responsibilities. But we can look to broad trends as evidence that unequal pay persists in our society:

What harms equal pay and what can you do about it?

There are several ways pay inequality can take root in your company. Without conducting an equal pay audit or setting up a clearly defined pay structure, pay inequality could go unnoticed. Here are some common mistakes that harm equal pay, and what you can do to correct them.

1) Lack of structure in your pay process

If you make pay decisions on a case-by-case basis, it’s easy to lose track. And it’s difficult to untangle the web without a clear structure in place to determine salary, especially if your company is quickly scaling up. To make sure that you pay employees in line with each other, you should set up a compensation structure.

How to set up a structured pay process

Regardless of gender, employees get hugely put off by pay inequality. 84% of women said that pay inequality would negatively impact their opinion of a company, with 50% of men agreeing. Adding structure to your pay process, and boasting about it in your job postings, signals to employees and candidates that you take equal pay seriously.

Starting salaries have a massive impact on equal pay throughout your business. If you allow negotiation or leave decisions down to intuition, then there’s a high likelihood that people in comparable roles could have vastly different starting salaries.

There’s a gendered difference in how willing people are to ask for a higher-than-average salary. An analysis of candidates’ asking salaries on Hired.com revealed that the gender gap in asking salaries is 3.3%, representing an average of $4032 less annually for women. When women were told about the median asking salary for similar candidates, however, the salary ‘ask gap’ disappeared. More transparency = more equal pay.

Research also shows that women are much less likely to negotiate their salaries than men (see Abbott Watkins, 2018). Even when they do negotiate, women may be punished for ‘not acting like a woman‘ – this fear of backlash puts many women off of negotiating altogether.

Employers need to take responsibility for fair starting salaries. If a male candidate successfully negotiates a £50,000 salary, but a female candidate asks for £35,000 for the same role, should you accept this? Pay shouldn’t come down to confidence or likability — decisions should be cut and dry, led by objective criteria.

How to make fair offers

Do managers get the final say in pay decisions? Is it left up to managers to nominate individual employees for raises or bonuses? If so, salary may come down to subjective notions of what high performance looks like, such as staying late or speaking up in meetings.

Bias has more sway whenever decisions are left to individuals. You can overcome it by adding an extra layer of oversight.

Researchers found that in performance processes with low transparency and accountability, women and other minority groups received lower compensation than White men in comparable roles with similar performance. However, when procedures were introduced so that decision-makers had to justify their decisions, then this pay gap was reduced. (Castilla, 2015).

How to add oversight to your pay process

We can’t simply wish away pay inequality. We need to take bold action to tackle it. That starts with employers scrutinising the fairness of their pay processes and correcting imbalances.

Abbott Watkins, T. (2018). ‘The ghost of salary past: Why salary history inquiries perpetuate the gender pay gap and should be ousted as a factor other than sex.’ Minnesota Law Review, 103, 1041.

Scheller, E. M., & Harrison, W. (2018). Ignorance is bliss, or is it? The effects of pay transparency, informational justice and distributive justice on pay satisfaction and affective commitment. Compensation & Benefits Review, 50(2), 65-81.

The Behavioural Insights Team (2021). How to increase transparency of progression pay and reward. How to improve gender equality toolkit.