What’s holding women back from getting promotions? 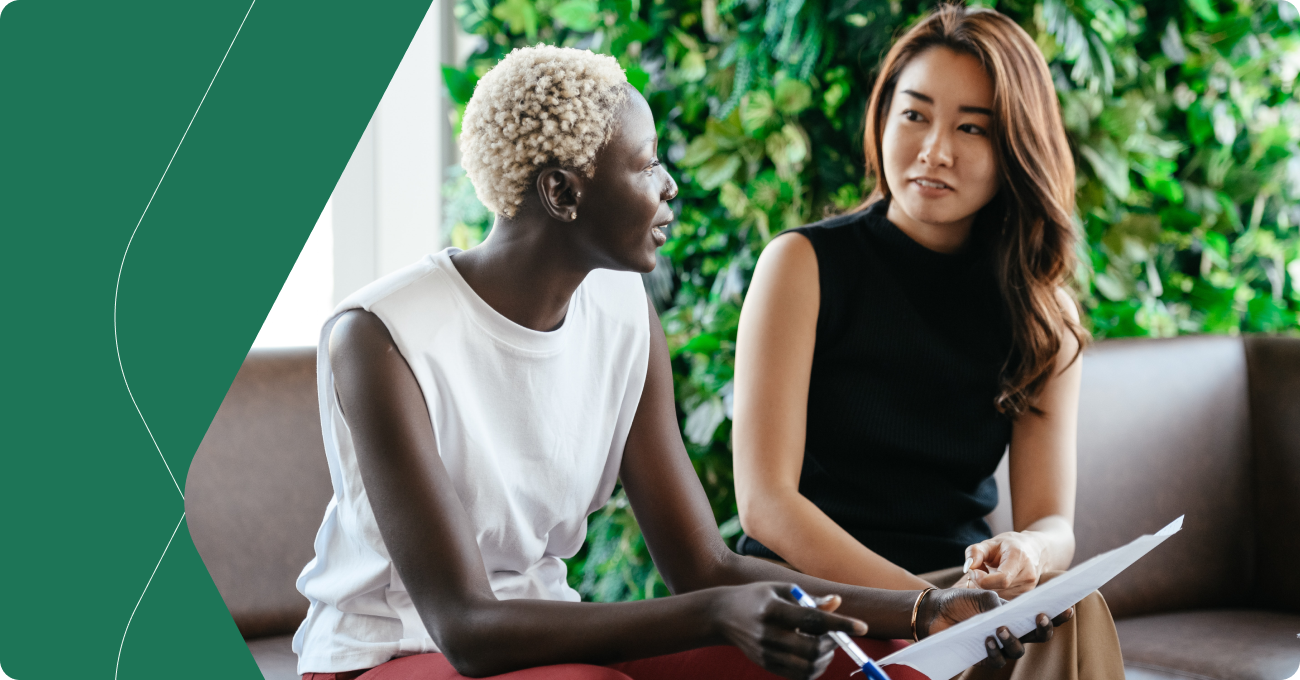 In your own team, is it always the same people who offer to help out? And do some people get asked to help out more often? Research tells us that women are bearing the brunt of office housework, taking away more of their time from business-critical tasks and slowing career progress. You can level the playing field by evenly distributing responsibility for office housework and recognising people for their contributions.

Think of office housework as the invisible glue holding your team together. You can’t host a conference if no one books the room. You can’t catch up on meetings if no one writes the minutes. You can’t pay the invoice if no one’s filed the paperwork…

🤔 What is office housework? Unless these tasks are part of someone’s core responsibilities (which they very well could be for an exec assistant or office manager), it typically includes:

– Arranging food and drinks for a celebration

These tasks usually happen without much fanfare. But that doesn’t mean they aren’t time-intensive. And unless these tasks are part of someone’s job description, it’s unclear who on your team should be responsible for them. So, who’s actually making sure they get done?

It’s probably the women on your team bearing the brunt of the work.

✅ Our Fair HQ tips on how to distribute office housework fairly:

Why do women end up doing more office housework?

Research tells us that when office housework isn’t distributed fairly, women tend to pick up the load. This means that they spend more time on invisible tasks that don’t tick any boxes on performance reviews, taking time away from promotable work. 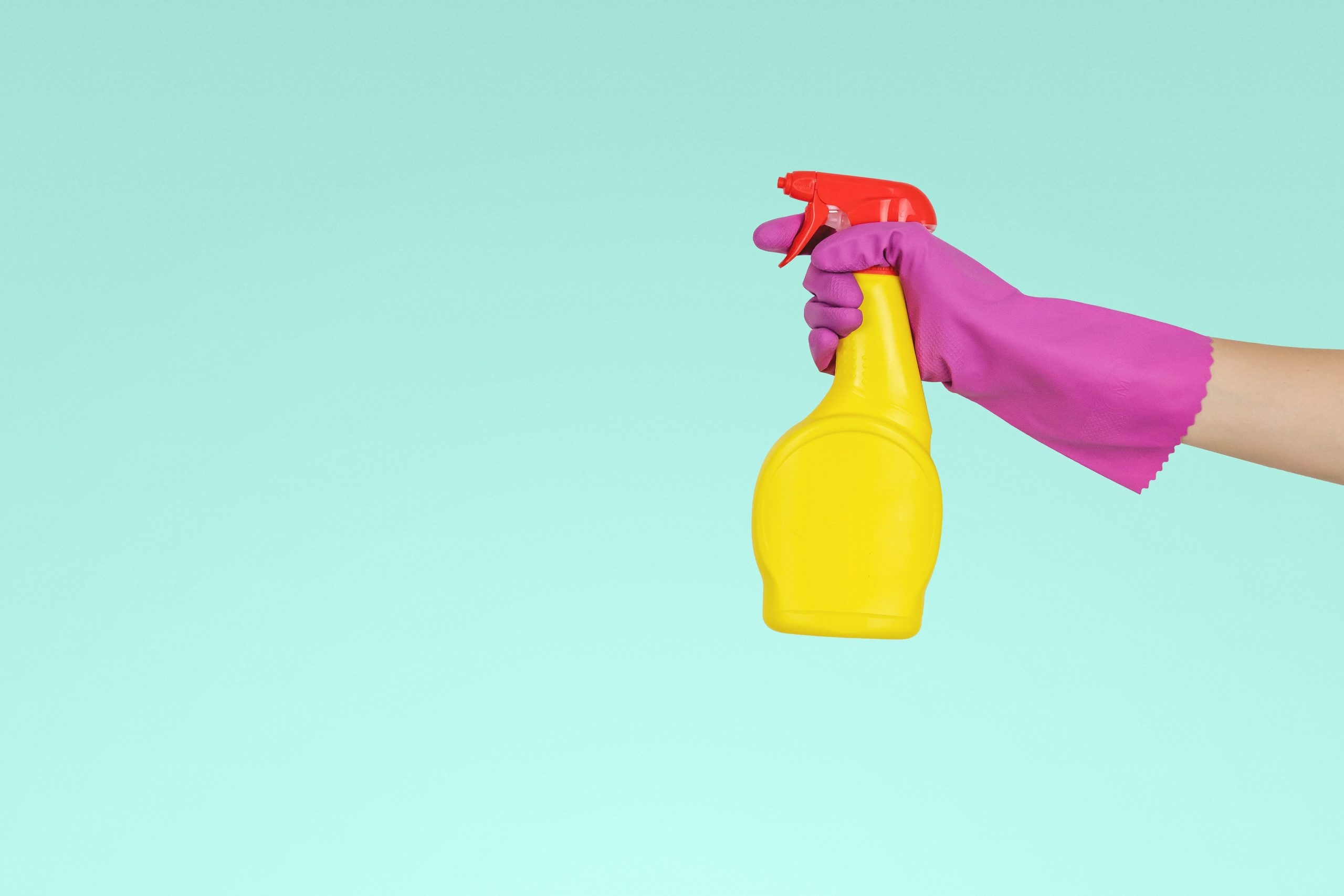 Why does this happen? Women face a different set of pressures and accepted behaviours at work. Women face backlash when they say “no” to a task that isn’t central to their role, while men don’t.

This means that when women are asked to take on this work, they’re much more likely than men to accept. A study by the Harvard Business Review found that men accepted requests 51% of the time, whilst women accepted 76% of the time.

In 2016, the Society of Women Engineers launched a survey with 3000 respondents to investigate the gender gaps and bias in their industry. They found that gender determined the expectations and acceptable behaviour for workers.

55% of women engineers reported doing more “office housework” than colleagues in similar roles, against only 16% White men. That’s a 29% difference!

Instead of relying on people to volunteer for tasks that benefit the organisation but not their own career progression, set the clear expectation that everyone should join in. Here’s how:

1) Set clear expectations with your team for how much time they should spend on office housework.

Being explicit about timing will nudge everyone to spend an equal amount of time on tasks outside of their central responsibilities.

Just because office housework is usually invisible, doesn’t mean it’s not valuable. Reward people for office housework by adding a point on performance evaluations for taking part in team support tasks. Everyone on the team should be able to show evidence that they’ve been a team player and taken their fair share of the work.

Just as you would allocate tasks and set expectations for the week ahead in a team planning session, distribute office housework tasks in this way too.

Keep track of who gets asked to help and how much time they spend to make sure you don’t always rely on the same people.

Or, if you want to go for a pared-down approach, simply draw names from a hat. Just ask people to speak up if they’ve been picked recently.

That’s 3 simple tips to disrupt bias and make sure work is distributed more fairly. It may seem like a small step, but balancing office housework makes a big difference to women’s inclusion and career progression. You’ll ensure everyone gets enough time to focus on their core tasks — and that everyone contributes to a great team culture. Win-win.

So next time you overhear one of your female reports offering to arrange the leaving party or take notes on the whiteboard, disrupt the trend. Ask the team ‘who hasn’t organised a leaving party or another team event yet?’, or volunteer yourself. It doesn’t take much to be a team player.